10 years to the day MegaTech Projects Ltd’s (MPL) completed our first every trial site for Network Rail at Sanderstead Station. Two platforms extended by 50m each. Having returned for a trip down memory lane it was great to see how well the station was holding up and it has certainly aged well.

The NR approved EPS (Expanded Polystyrene) system has developed over the Years including cast in copers and tactiles but it is testament to the design, fabrication and workmanship that ten years on, and with over 70 platforms now completed, the first ever station is still looking immaculate.

Thanks to everyone who has helped us along the way between our first ever platform at Sanderstead and our most recent installations in West Sussex at Lancing, Goring and Cooksbridge as well as our two extensions in Kent at Sandwich station for the British Open Championship of Golf. If you would like to have a further look at our first ever project you can see it through the following link:
https://www.megatechprojects.co.uk/projects/sanderstead-platform-extensions/ 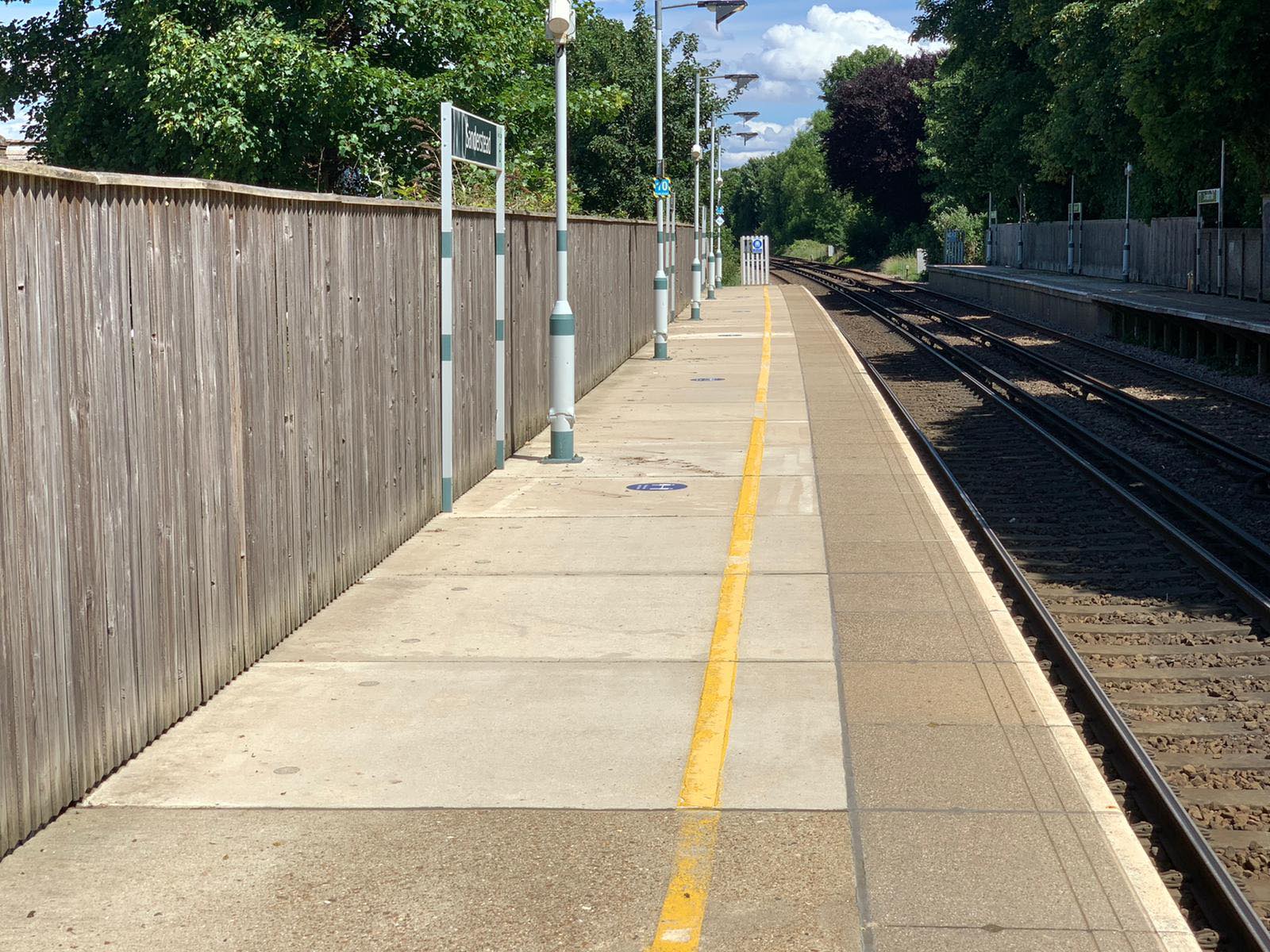