MegaTech Projects (MPL) were awarded the contract to install two Expanded Polystyrene System (EPS) platform extensions totalling 70 metres at Charlbury Station. This was part of a wider scheme of works on the North Cotswolds for which MPL undertook 11 platform extension across 7 different stations.

Delivering for GWR with Dyer and Butler as the main contractors, the Charlbury extensions were designed by NR’s Aecom design team. The works were undertaken during ROTR (Rules Of The Route) possessions, installation was completed in approximately 30 working hours.

By doing this in advance of delivery valuable possession time was saved and on-site works were minimized. For Charlbury and all other installations on the North Cotswolds project the precast slabs also had re-enforced sections cast into the slabs which allowed the fence panels and guttering to be easily fixed on, further reducing in-situ works. 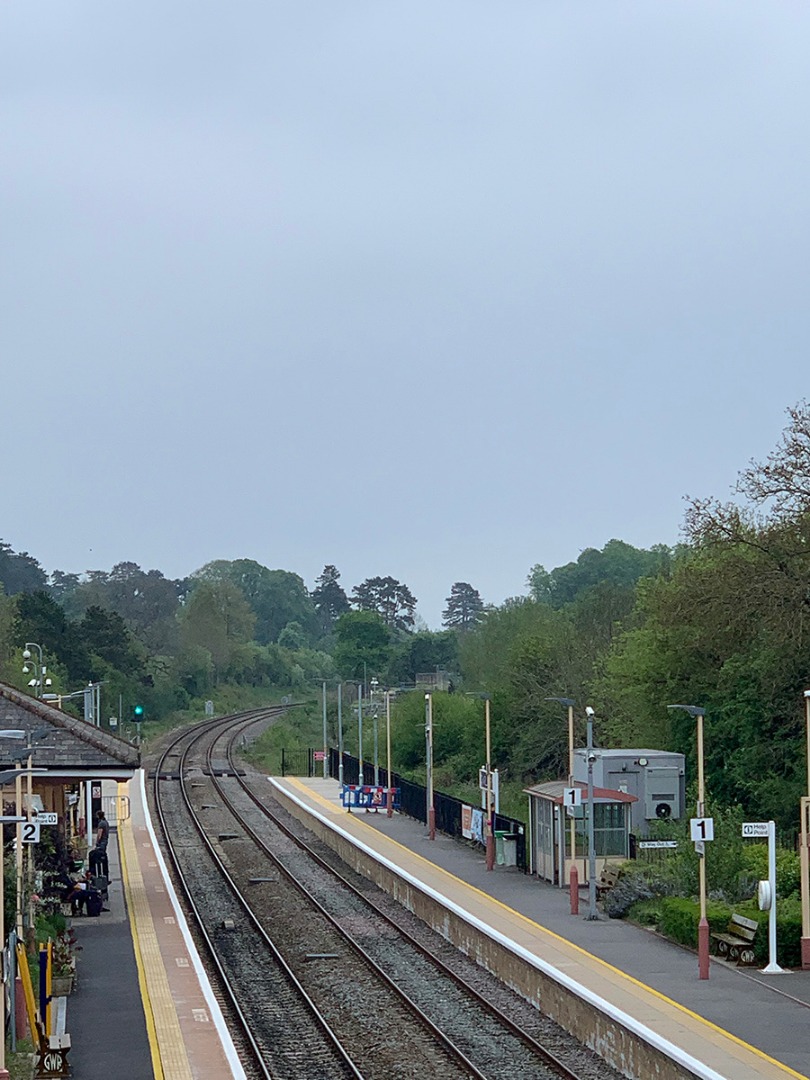