Congratulations to Chris Dobey, from all at MegaTech, on his first PDC title win. Chris certainly earned it…

Opponent Josef De Sousa clawed back on Chris’s early dominance in Coventry, coming back from 3-0 and 4-1 down to eventually lead 7-6. However Chris took his opportunity after Josef missed 8 match winning darts and completed his own comeback to claim his first ever PDC title. Chris was in good company in the championship, defeating former premier league and masters champion Jonny Clayton on his way to the final before defeating De Sousa (who himself leads the running with 3 PDC titles in 2021).

Chris has come agonisingly close to his first title in recent months so it is certainly deserved and is hopefully the catalyst for many more!

As always, thanks to Chris Dean/PDC for the photos. 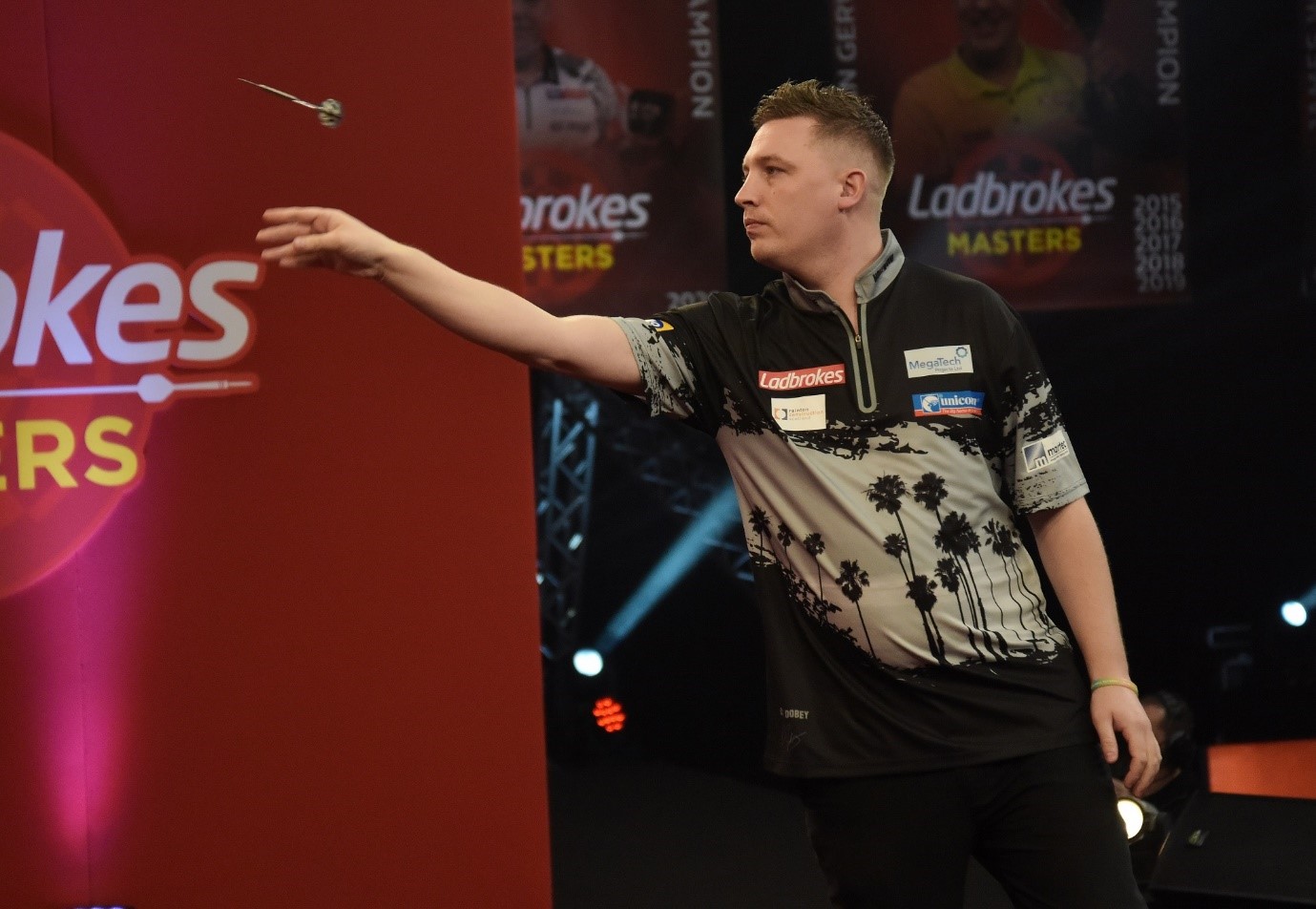