Established in 2009 by Managing Director George Rowe to introduce innovative technology into the UK railway industry.

In addition to the Commercial experience detailed above, George was also a professional footballer in Scotland for 17 years and even had a spell in management with Queen of the South FC as far back as 1998. After retiring from football he spent 10 years reporting on and covering football for a national newspaper in Scotland. 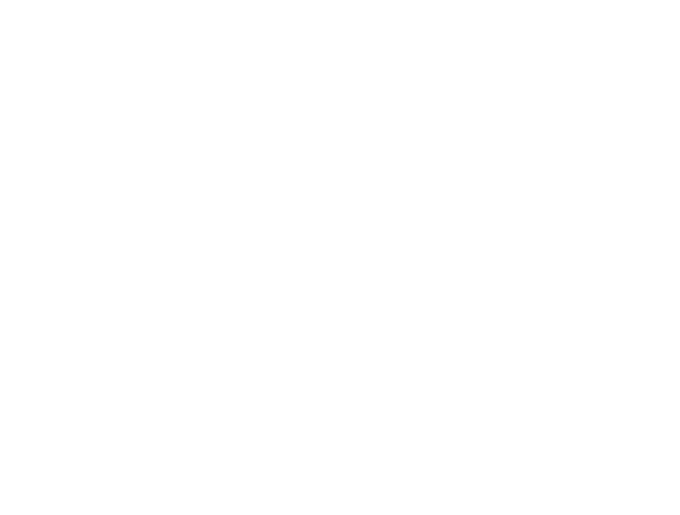 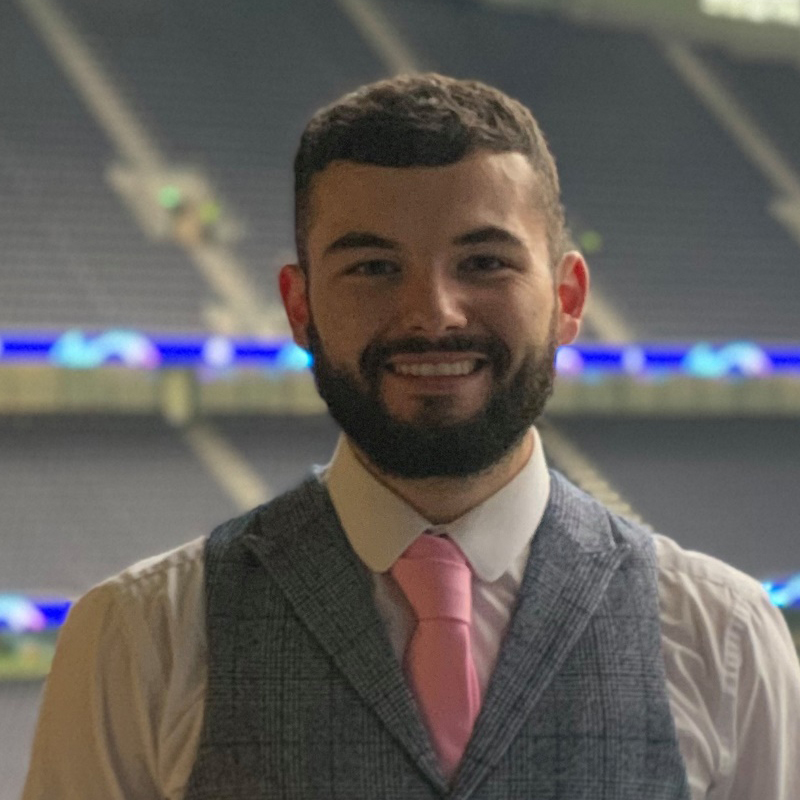 After graduating from Glasgow Caledonian University with an Honours Degree in Business James joined MegaTech in 2017 as a Management Graduate.

Since he joined, James has experienced and worked on every area and department within MPL and has added this to his academic understanding of management systems and processes. James was promoted to his Senior management role in late 2018. 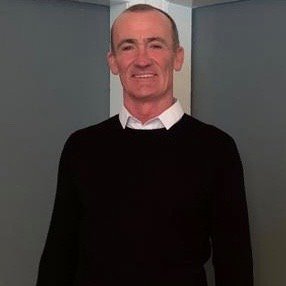 Stephen started his career at part-time outfit Clyde before moving to Queen of the South where he played alongside MegaTech director George Rowe. Stevie then played alongside George at Arbroath and Stirling Albion, before moving on to other clubs, he eventually hung up his boots at Junior level, over 20 years later, playing for Auchinleck Talbot where he won 3 Scottish Junior Cups. 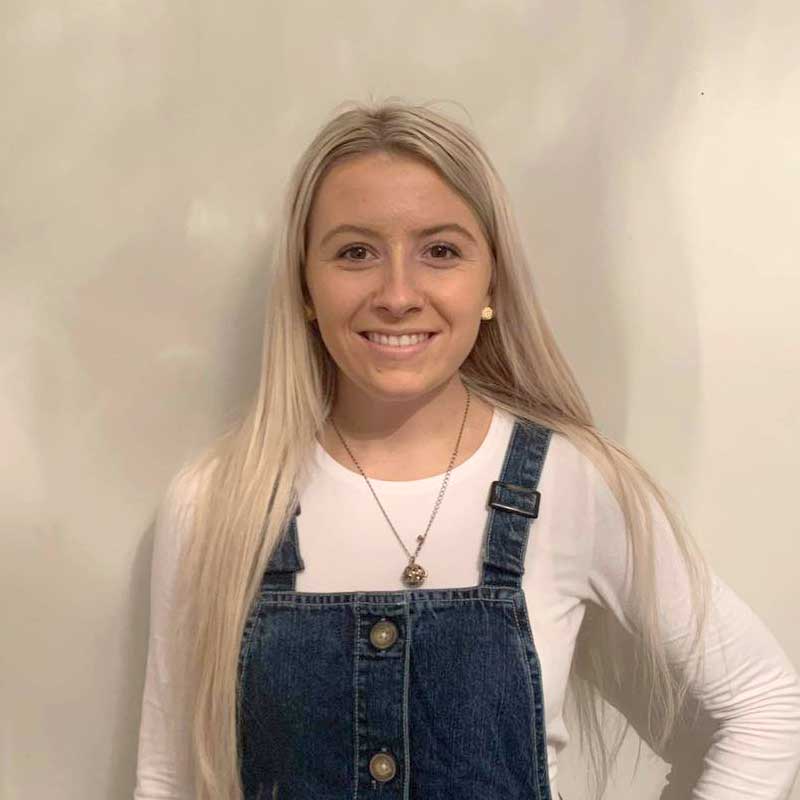 Rebekah joined MegaTech Projects Ltd (MPL) in the summer of 2020 having married her educational qualifications with a range of administration and management roles within various Public and Private sectors.

Rebekah looks after all MPL’s documentation control and administration management.