Today, the 11th of November 2020 MegaTech Projects remember those who have fallen in the line of duty.

2020 is another year which sees MPL celebrate our VJ-day hero, Burma Star and British War Medal holding Great Uncle, Jim MacLeod, who still represents the Portadown branch of the British Legion at the ripe young age of 97. Jim, hailing from the Isle of Skye originally, was born into a lifetime affinity with the sea. This bond took Jim around the Atlantic and across the Indian Ocean on the H.M.S London where he fought in sea battles with the Japanese Navy and undertook minesweeping operations off the coast of the Philippine Islands. Following Japan’s surrender Jim’s ship docked at Singapore to Repatriate thousands of prisoners of war. Jim recalls seeing the almost unrecognisable “skeleton” like men and woman boarding the ship as one of the most harrowing, yet rewarding experiences of his life.

Jim MacLeod is one of two known surviving veterans still living in the town of Portadown in Northern Ireland (he moved there after meeting a beautiful young woman from a, kind of, distant shore. You’ve heard that one before). Like many veterans Jim doesn’t like to recall his experiences which is why we make sure to remember the sacrifices made by him and the millions of others like him each remembrance day. Whilst it is important that we remember the sacrifices made by those few remaining veterans of the second world war whilst they are still with us, it is of equal importance that we do not allow ourselves to forget what they gave for us once they are gone. 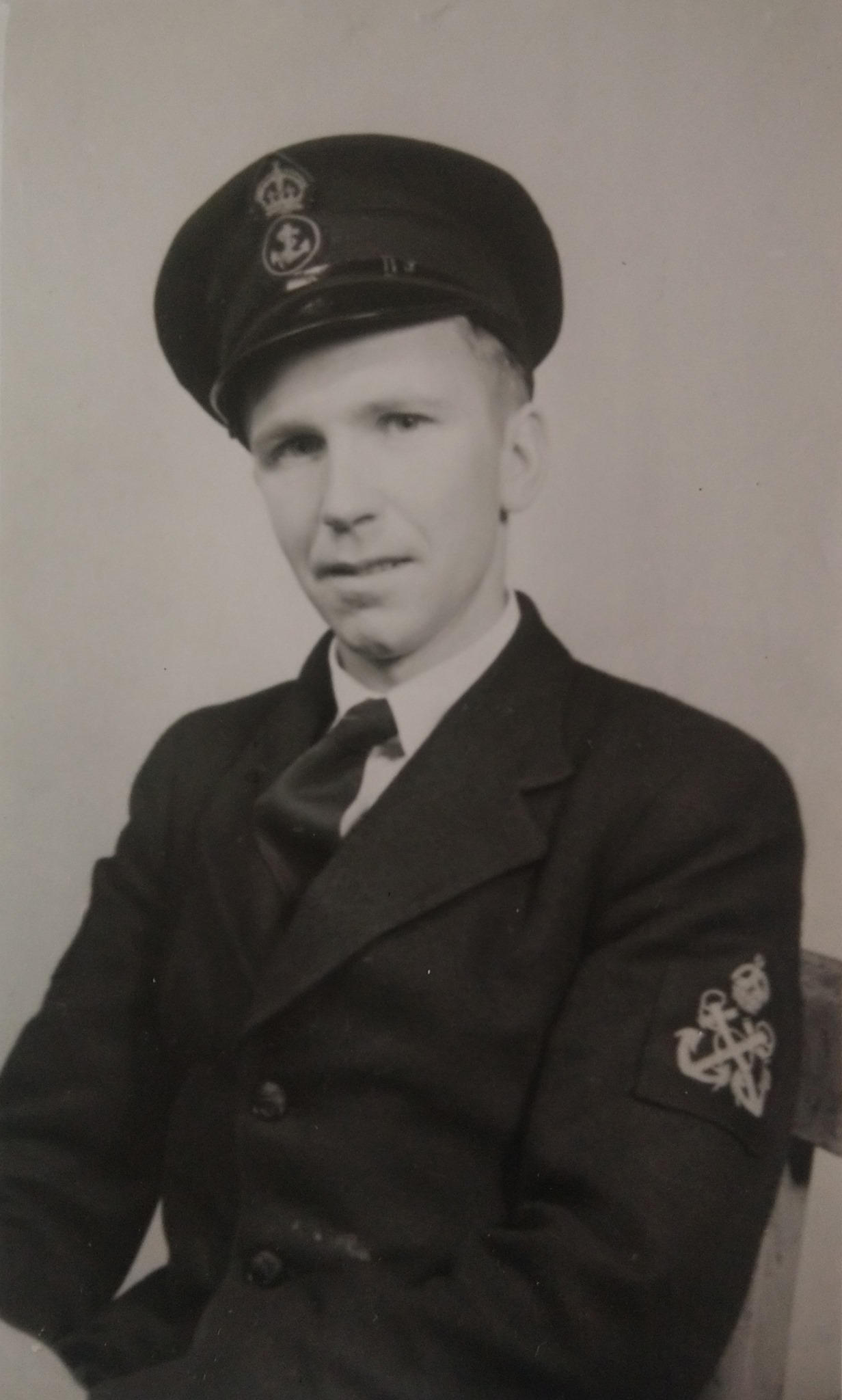