Working with Dyer and Butler and delivering for NR & Govia Thameslink Railway (GTR) the first meeting for the project took place in January 2020 despite the extension having to be completely surveyed, designed, supplied and installed by the 8th of June 2020 for the new timetable’s introduction. A great challenge for all involved to go from having absolutely no design or enabling works underway in January, only getting the first ‘boots on the ground’ in February, to a 78m extension fully fit for operation in just 4 months. A challenge made even greater due to the two other MPL EPS extensions to be delivered at Cooksbridge and Lancing as part of the same project to the same delivery dates.

When this project began there was no hiding the demands that would be placed on all involved to achieve such a rapid turnover in design and construction, just four months, to meet the new timetable. To have met the delivery date despite the development of the Covid 19 pandemic in the middle of the project is even greater testament to the commitment and hard work employed by all at Network Rail, Dyer and Butler, Adams Design Associates, PBH, GTR and MPL. 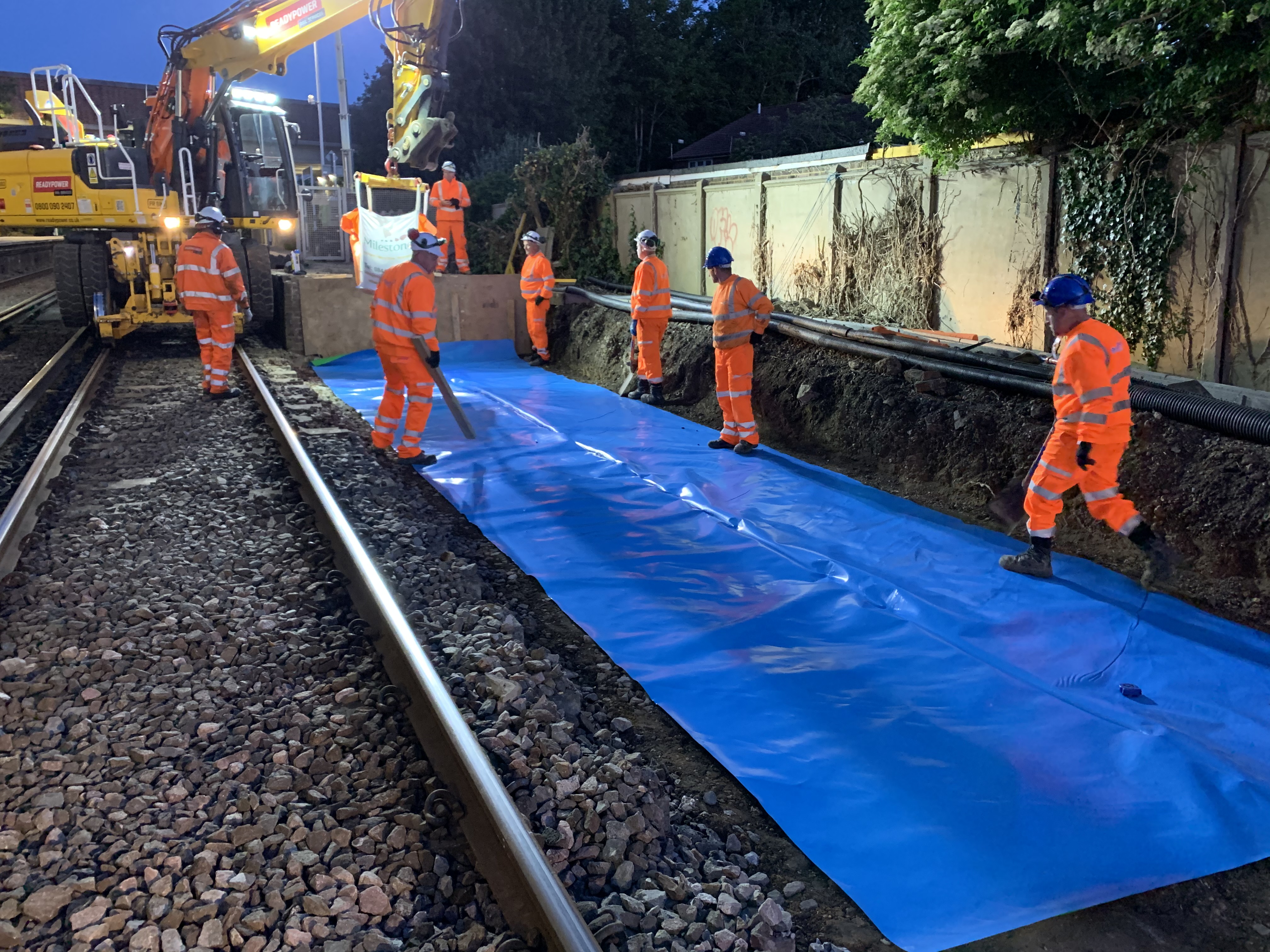