In November 2018 MegaTech Projects Ltd (MPL), with Dyer and Butler as the Main Contractor, began the extension works of two platforms at Moreton-In-Marsh which were part of a wider scheme of works that included 11 Expanded Polystyrene Extension (EPS) platform extensions on the Cotswold line.

Delivering for Great Western Railway the extensions for this project were designed by Network Rail’s Aecom design team. Platform 1 was extended under Rules Of The Route (ROTR) Possessions and totalled 60 metres in length.

As Moreton is a station with a history of flooding MPL installed a ‘hit and miss’ variation of the EPS system which allows for the flow of floodwater through the platform. In total Platform 1 Took 17 hours of working time to complete. Platform 2 was installed during a 7 day blockade which saw MPL install 6 platforms in 6 days, the EPS extensions totalled 380 linear metres. At 40 metres in length platform 2 took a total of 12 working hours to complete.

For Moreton – In – Marsh and all other installations on the North Cotswolds project the precast slabs also had re-enforced sections cast in to the rear which allowed the fencing to be easily fixed on, further reducing in-situ works. 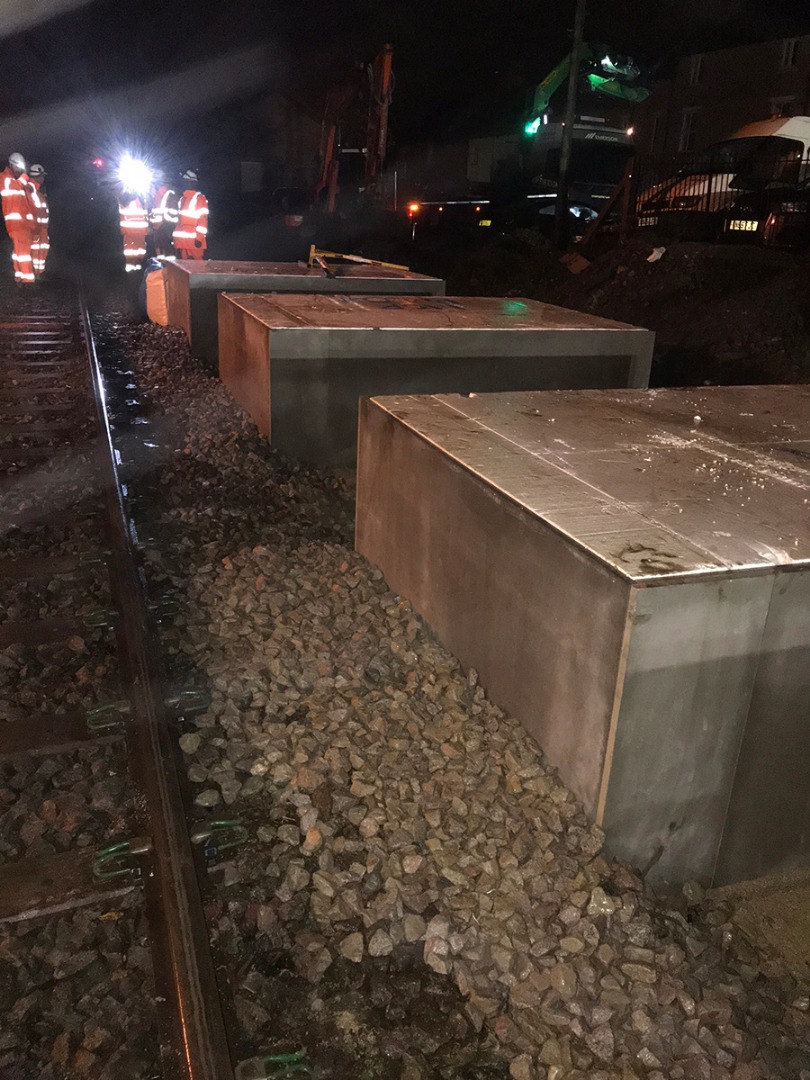